Sudanese Professionals Association: The new political agreement is a betrayal and political suicide for Hamdok 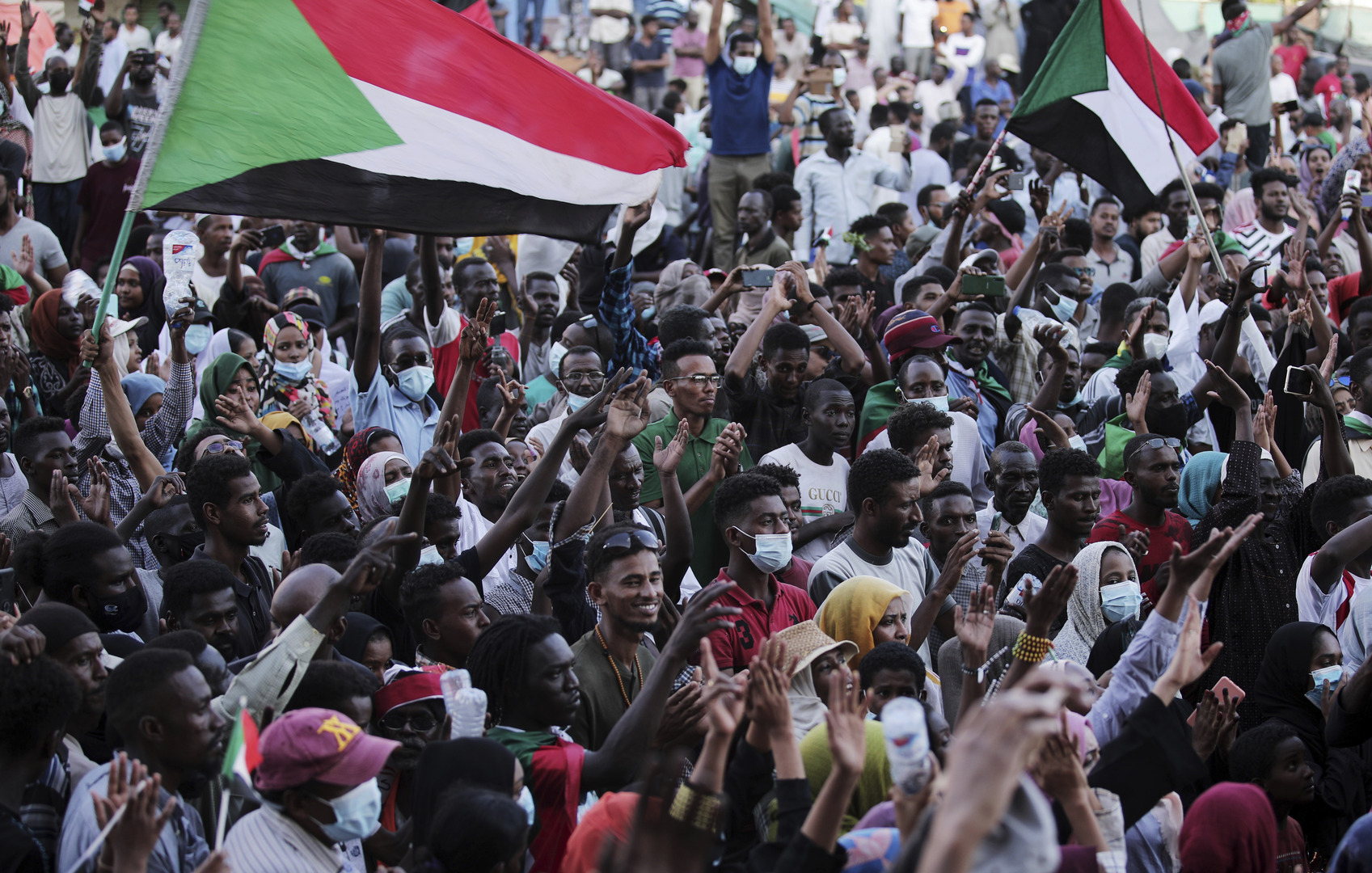 The “Sudanese Professionals Association” rejected the political agreement concluded today between Army Commander Abdel Fattah Al-Burhan and Prime Minister Abdullah Hamdok, describing it as “betrayal” and “an attempt to legitimize the coup.”

The gathering said in a statement posted on its Facebook page today, Sunday: “The treason agreement signed today between Hamdok and Al-Burhan is totally rejected, and it concerns only its parties.

The assembly stressed that the “submission agreement” is far from the aspirations of the people, and is nothing but “ink on paper”, adding that this document represents “a fulfillment of the goals of the putschists” and “a betrayal of the blood of the martyrs of the December revolution.”

The assembly pointed out that the “people’s path” is now clearer than it was at any time, and it is represented by “dropping the blood partnership and all those who join it and continuing the peaceful resistance by building its resistance bases in neighborhood committees and union entities, and diversifying the tools of non-stop action to reach the civil state.” democracy and its pure revolutionary power.”

The Professionals Association expressed its firm commitment to the political declaration proposal put forward by it, calling on the “revolutionary forces” to re-read it given the recent developments in the country.

This comes in light of Al-Burhan canceling his decision to relieve Hamdok of the post of prime minister in late October, according to the new political agreement they signed at the Republican Palace in Khartoum in an effort to end the ongoing political crisis since the military takeover of power.

PREV The players of the Israeli national team present: Everything in the head
NEXT Syria.. Explosions sounded in Tartous and Homs

Olmert: Israel will not launch a comprehensive military campaign against Iran

A source to RT: Tomorrow, the Iraqi government will reveal some details of the attempt to assassinate Al-Kazemi, and will announce a new position

Tensions escalate between France and Britain over the migrant crisis

Riyadh Season and Sheikh Adel Al-Kalbani: controversy in Saudi Arabia after the appearance of the former imam of the Grand Mosque in Mecca in a promotional clip for a combat game

Half an hour of marriage.. the full story of the death of a bride after the wedding | photo

The death of Inshirah Moussa, the spy who worked for Israel in Egypt during the 1967 war

BBC: The opening of Rams Road boosts tourism in Egypt

A traveler from Egypt .. the first infection with the new Corona mutant in Belgium

A traveler from Egypt .. the first infection with the new Corona mutant in Belgium

Subscribe to the newsletter to get the latest news